Work on a similar topic?Contact us
Home
Presse release
Training in Dresden

An idea not yet presented is as ineffective as no idea.

As almost all the ESRs were reaching the mid term of their Phd projects, they were required to present the ideas that they have learnt and results they have obtained after finishing the half time of their project. All ESRs presented briefly the research, which they had conducted before and after the start of SNAL, to Regional Officers from the Europeans Commission which is funding SNAL. Both Regional officers quite enthusiastically expressed their fascination by efficiency of ESRs and the management of the project, also suggesting improvements  which could be made in some areas.

After the completion of the meeting with Regional Officers, the event moved on to the training session of “Courses on general polymer theory and simulation”. The first day course was organised by Dr. Marco Werner, new project manager of SNAL. He organised a course on “Hands-On Tutorial on Monte Carlo Methods”. This session included an introduction to effectiveness of lattice based Monte Carlo methods to explain the static properties of a polymer on surfaces. This gave to students, in particular those whose work is focused on experimental methods, an insight of the theoretical approaches. The first half of the day included only basic properties of polymer on interfaces. After lunch and refilled with energy, the course moved to the more difficult problem of a polymer under a constant force. To conclude the day, a simulation of membranes based on the Bond fluctuation method (Dynamic Monte Carlo approach), was performed. This was a great opportunity especially for experimenters to understand the usefulness and limitations of simulation methods in cases they would want to use them  for their own research.

The second day was another possibility for organisers to impart the knowledge and show the importance of proper idea presentation. Dr. Eva Brockhaus, as contact person of the National Contact Point NMP in Germany, introduced the fellows about the possibilities in EU research funding. She gave an overview about the current running EU research funding programme HORIZON 2020 including all funding instruments (MSCA, ERC, FET, RIA, IA, TRL level etc) and informed about upcoming calls in NMP. With this session the participants were getting informed about possibilities for upcoming EU cooperations. Mr Knöbel is the head of the Patent Information Centre in Dresden, placed at the University in Dresden. Mr. Knöbel has over 20 years of experience in the field of Patent Research and Patent application national/EU/international. Mr Knöbel informed the participants about the definition of an invention, which aspects are necessary to apply for a patent including confidential aspects, how the process at the patent agency is and even more topics. He gave a lot of examples for a better understanding of the invention process. He also mentioned the story of formation of the European Patent Organisation and advantages that have come about because of it, in patent filling, for European countries. It was particularly useful for the young researchers who aim to lead research teams in future after acquiring enough experience in their respective fields.

On the last day, it was again the time to deal with some more of simulation experience. The course was organised by Dr. André Galuschko, who is pursuing his Postdoctoral work in IPF Dresden, lectured a course on “Hands-On Tutorial on Molecular Dynamics”. This course was oriented towards explaining how molecular dynamics simulations are used, how systems could be set up in them and what kind of problems could be addressed with these types of simulations. The concept was explained by using many examples of problems that he had faced during his research studies and how he solved them under the limitations of simulations, still explaining the real physical behaviour. 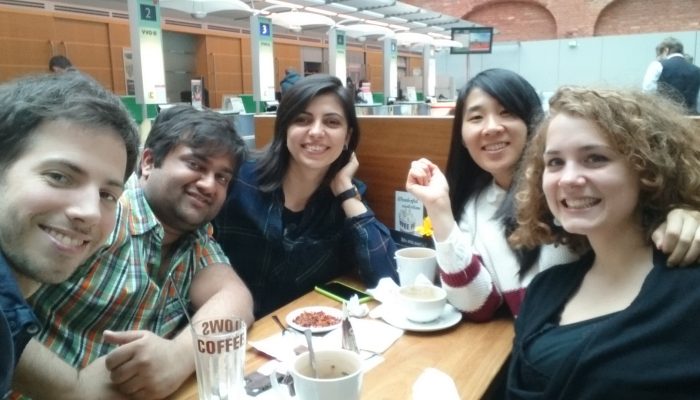 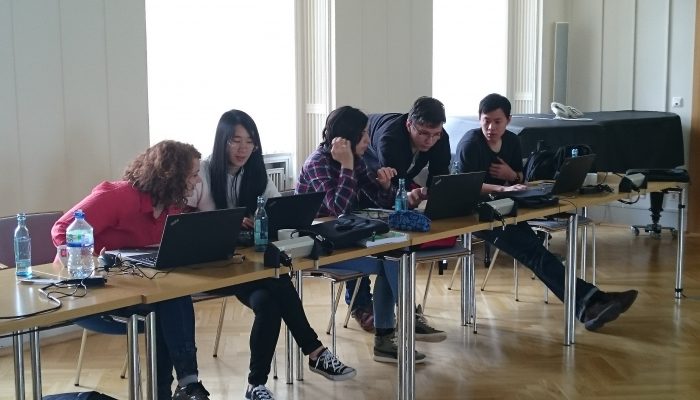 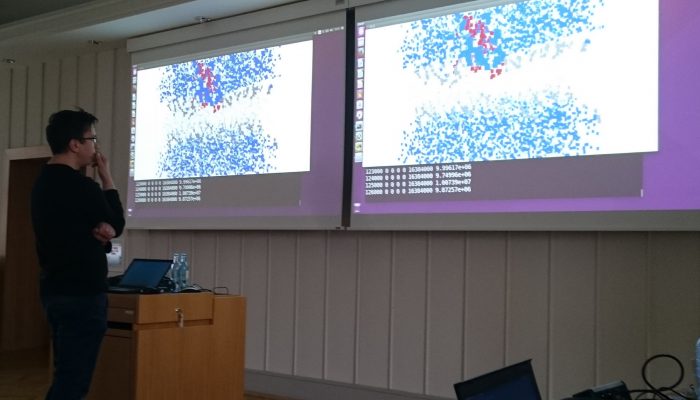 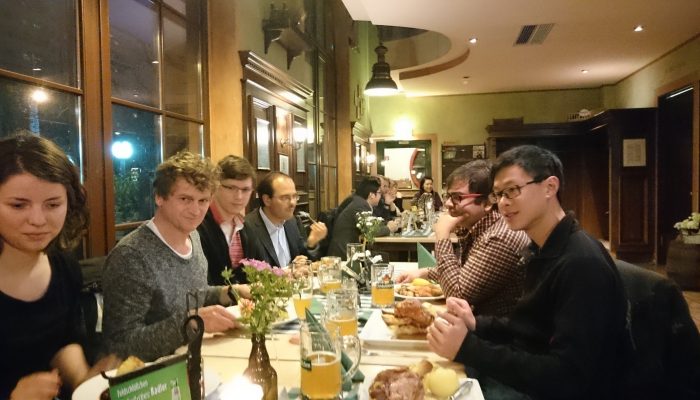 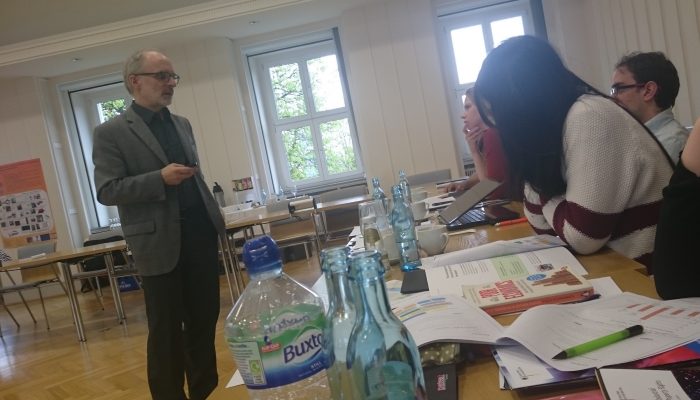 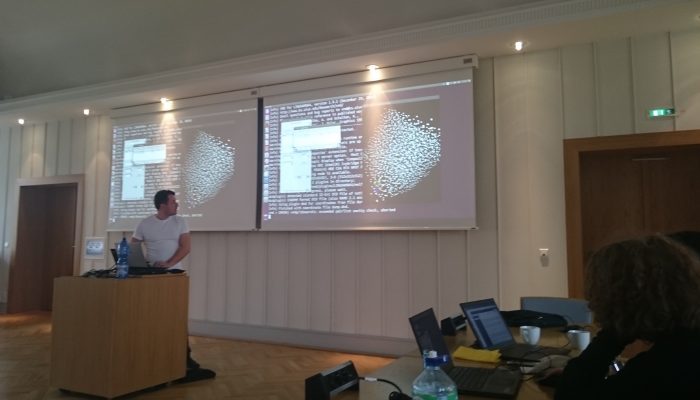