It has now been six months since ESRs started their PhD, giving them a more accurate overview of their topic, its limits and its possible extensions. This meeting which was attended by most of the ITN SNAL Network and was organized by Jian R. Lu (Manchester University, UK) with help of Daniela Ciumac, ESR in Manchester (UK), proceeded through successive presentations related to group´s field of research. The goal of these courses was “to teach basic science and discuss recent advances in 2D materials research exploring their unique properties and opportunities for biotechnological applications”. Many guests, including the nobel prize winner in Physics 2010, Konstantin Novoselov, Director of the National Graphene Institute (Manchester University, UK), were invited. A special appreciation should are addressed to Daniela Ciumac, who organized not only the open day (8th April) but also was deeply involved all along this meeting, running in every direction in order to make the organization of events perfect: thanks Daniela.

We would also like to acknowledge Sabah Salih from the Particle Physics group (Manchester, UK), who guided us throughout our visit of the University of Manchester, where the buildings and labs got more and more exciting and amazing as we moved along with him in the tour. We also had the pleasure to meet Draga Pihler-Puzović from the Nonlinear Dynamics group who explained us what they study. Ankush Checkervarty, ESR student at the Leibniz-Institut für Polymerforschung (Dresden, Germany) summarizes some of these projects as follows:

1. They are studying the flow of thin fluid in a dense fluid (mostly some air with some fluid like oil or water ) and study how this flow behaves with different sort of geometries (cylindrical, square shaped) and different kind of boundaries conditions (both hard surfaces like glass on both sides or elastic sheet one side and glass on other which they called inflation experiments).
2. Second lab had some spherical capsules and flat rectangular objects with holes in them, upon applying stress the deformation in shapes could be symmetric or nonsymmetric depending on the rigidity of the material used in the capsules and the other objects. There was also an experiment “which could also be eaten” on chocolate which studies the visco-elastic properties of fluid by shaking it and observing the deformation and other things of fluid.
3. Another lab had an experiment to study the classic problem of understanding the motion of a bubble in a rotating fluid. One of the researchers explained us the project he is working on: he deposits drops on some material in a line very close or overlapping each other, but still drops don’t mingle and form a single drop, which is totally counter-intuitive: pretty interesting.

Doing experimental research means using materials and, in the basements, we learnt a lot. As an example, how the nitrogen is contained and recycled (about 95% !).

The two next days were dedicated to presentations (it started with the graphene group). It was found, through close observation of the presentations, that there was a gap in communication between experimentalists and theoreticians. They were missing the fact that they were working on the same problem and consulting each other can help them to speed up their research progress.

The last day was devoted to the Management meeting which started with a group presentation. Vladimir Baulin, coordinator of the network, started with a short introduction and presented, even though already known, Marco Werner, PhD student at the Leibniz-Institut für Polymerforschung (Dresden, Germany), who became the project manager later, as he successfully defended the position. He proposed connections between ESRs, a dedicated speciality for each of them and hence, new possible projects and interactions. Adrien Berthault (Universitat Rovira i Virgili, Spain), Berardo Mario Manzi (Universitat Rovira i Virgili, Spain), André Dias (Frankfurt, Germany) and Anna Orlowska (Frankfurt, Germany) proposed a new idea of collaboration. After these presentations, discussions and decisions related to the good organization of the network were discussed such as the possibility for a restricted group of supervisors to make decisions for all concerning topics that are not of high importance. 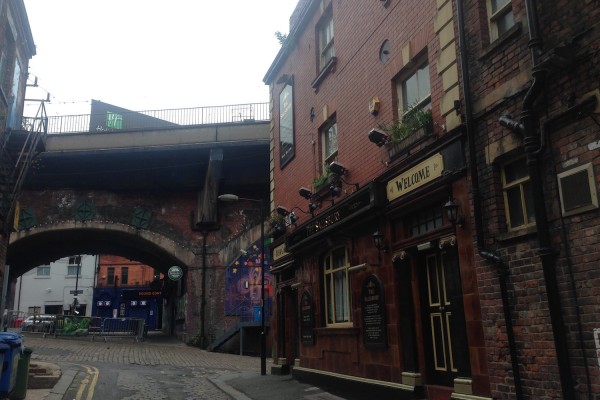 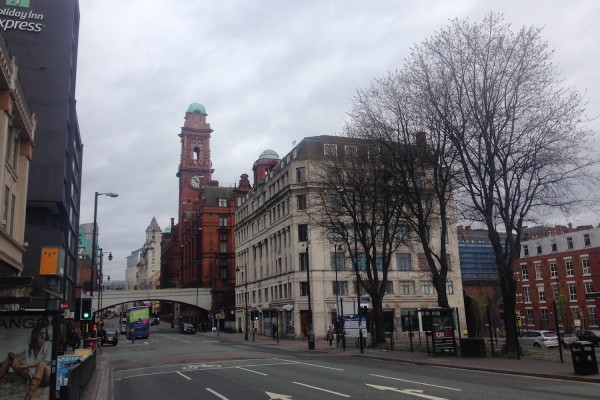 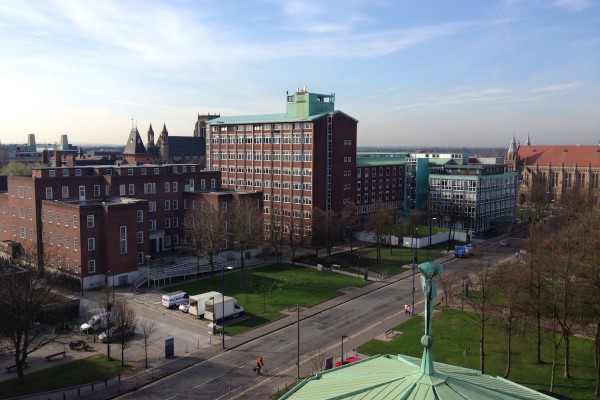 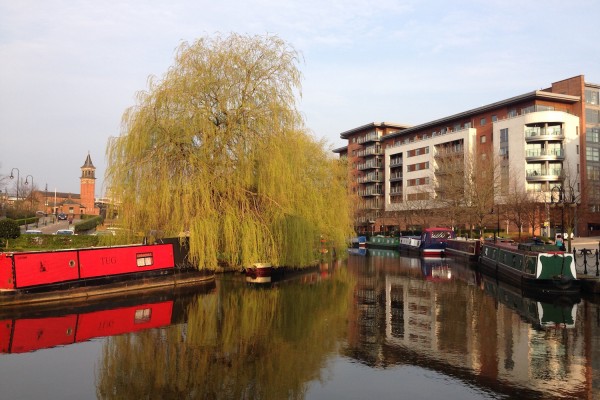 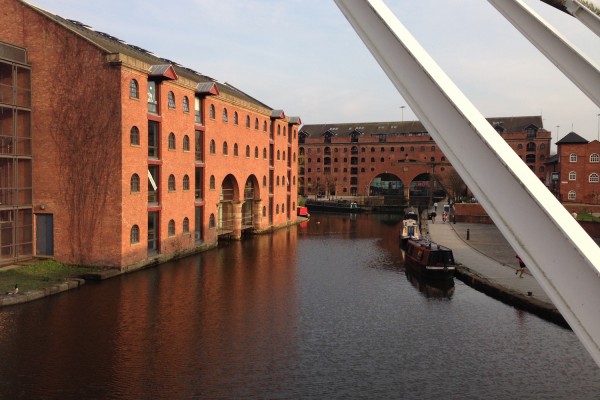 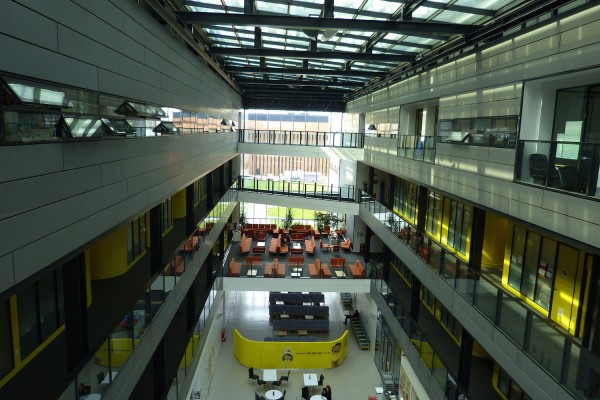 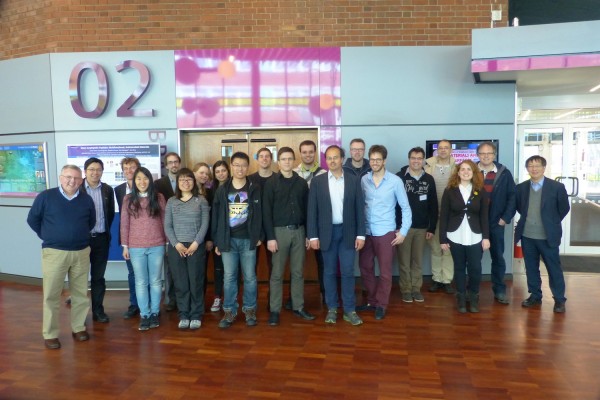 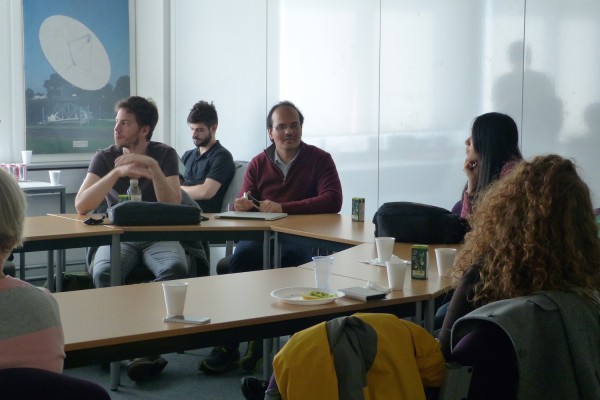 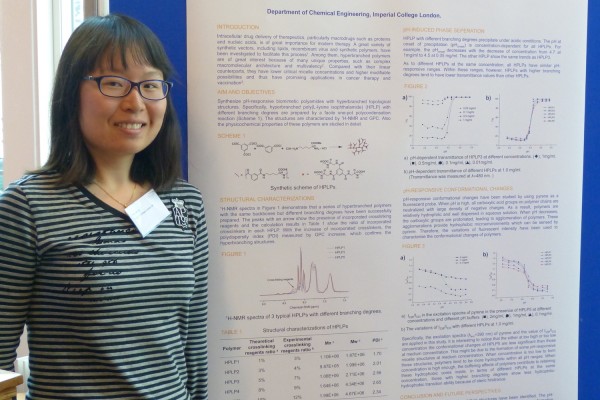 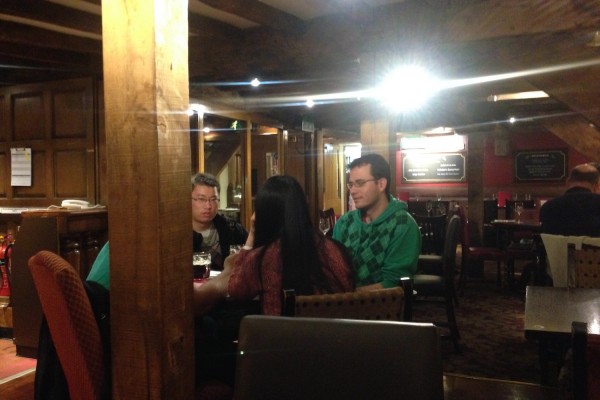 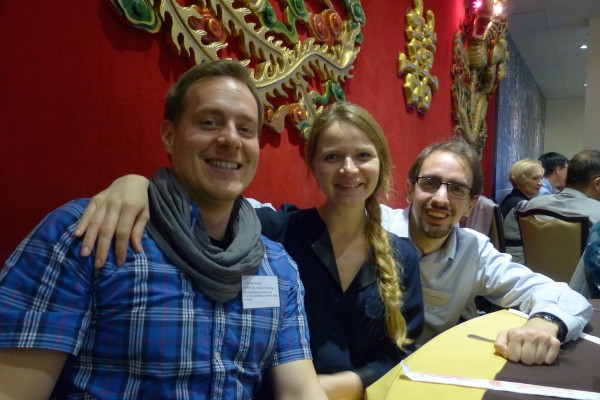 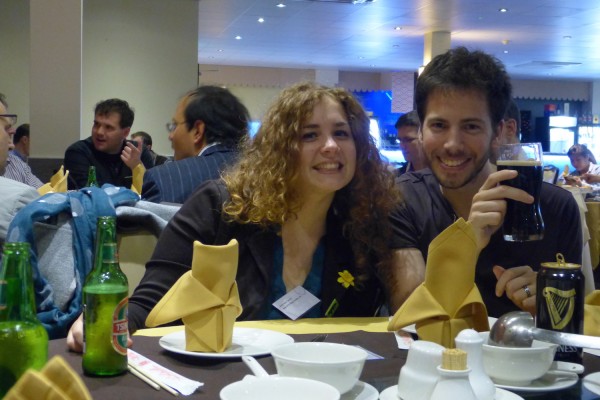 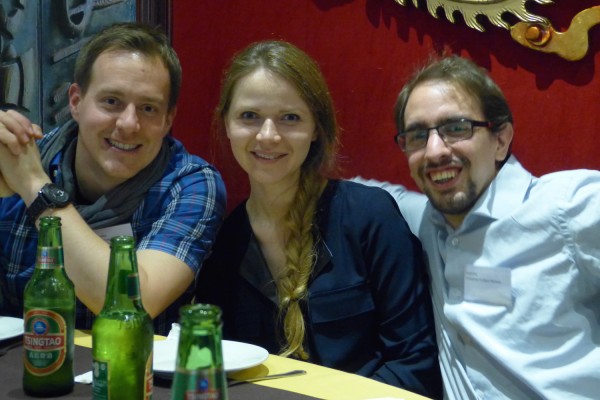 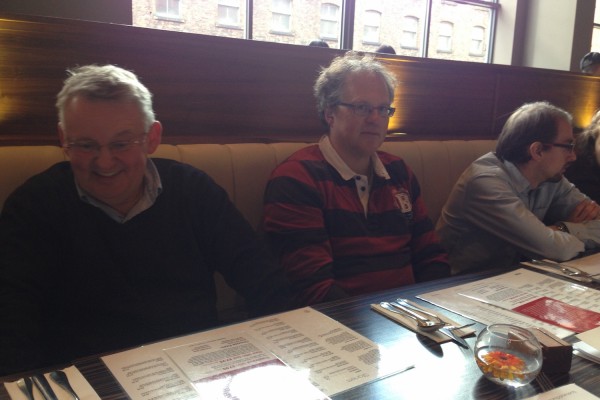 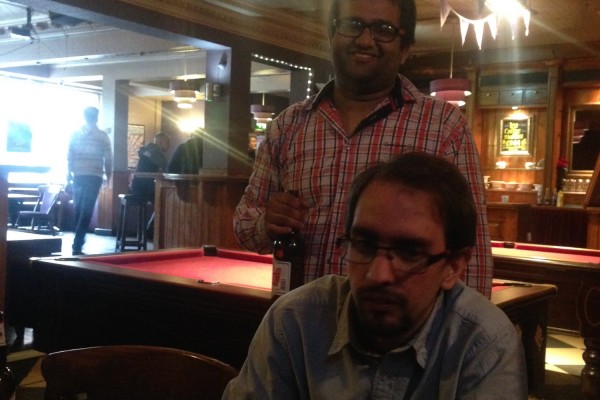 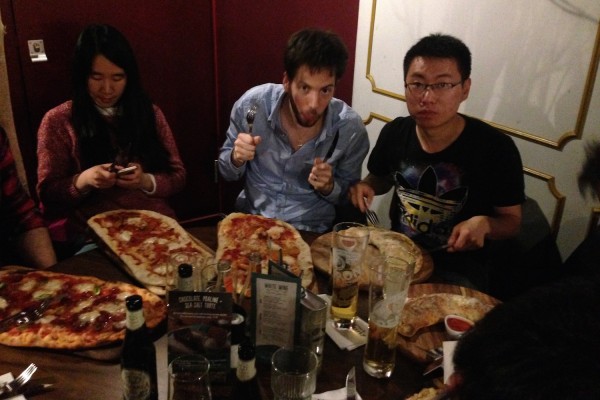 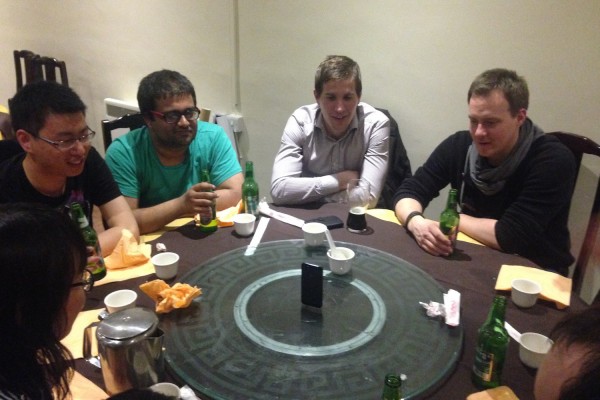 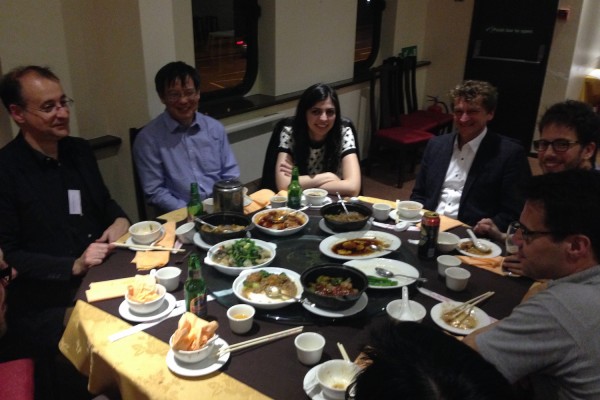 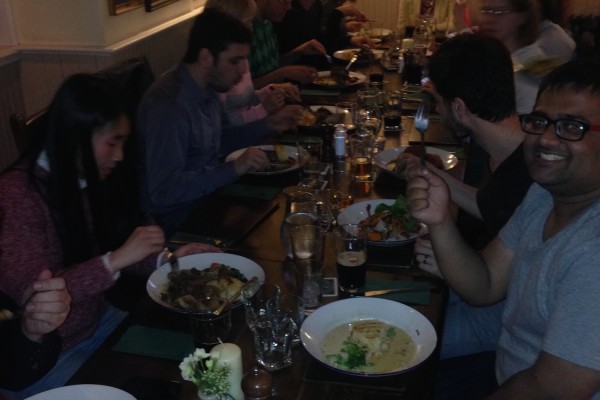