Work on a similar topic?Contact us
Home
Presse release
Summer School in Roccalumera

With the sound of waves breaking on the sand, a new generation of scientists was learning, questioning, and interacting with their peers. Such a social experience is always fruitful because it helps people to understand each other and create unique moments which will be remembered.

The summer school in Roccalumera (Sicily, Italy) aimed to bring together scientists from different backgrounds interested in similar topics such as biomaterials, lipids and membranes, nanoparticles, polymers, and, most importantly, how all these come together.

Such an event, lasting for ten days, requires time and careful planning to be organised in the best way. For these reasons, many thanks are especially addressed to Domenico Lombardo (Consiglio Nazionale delle Ricerche, Italy), Vladimir Baulin (Rovira i Virgili University, Spain) and to the ESRs who participated in the organisation of this summer school.

Despite being a big challenge, we tried to collect in this article the opinions/feelings/impressions left by all students after a challenging and productive week. For us, the best feature of the summer school was the opportunity to discuss, make new connections and enjoy the time in a very stimulating environment. Whereas, for some, it was a good opportunity to refresh their knowledge, for others, it provided inspiration to carry on with the difficult process of filling the gaps in their knowledge.

After a healthy breakfast or, for some, a refreshing swim in the Mediterranean sea, students and lecturers headed to the lecture room to start the day with some theoretical courses. We had a range of speakers both from within our SNAL network and guests from outside. The guest speakers included Wolfgang Parak and Xavier Le Guevel who between them covered a broad range of nanoparticle topics including synthesis, toxicity, characterisation and modification. Eva Sevcsik gave us an insight into the current understanding of lipid rafts and Karen Martinez gave us a more biologically focused talk on the interactions of nanostructures with living cells. The morning lectures provided an opportunity to absorb as much information as possible before the warm Sicilian weather took over in the early afternoon and we all took a break to consider more deeply what we had learnt.

During this free time, students and lecturers could discuss further the contents of the morning’s lectures or topics from previous days over a “caffè” (so-called “real” Italian espresso) or while lying on the beach.  Careful planning ensured that the effort spent during the morning session was never wasted and the Mediterranean sea and tasty gelatos provided a welcome break.

For members of the network, there was the opportunity to understand the advancements of each student and appreciate their progress. As an example, Ankush Checkervarty, ESR at the Leibniz Institute (IPF) in Dresden (Germany), discussed the fundamentals of lattice models with a short introduction to the Bond Fluctuation Model. Alexander Chen, ESR at the University of Cambridge (UK), presented the synthesis of a functional polymer with tunable membrane interactions which can attach to cholesterol and adsorb it to the membrane. Among these presentations, we would like to especially thank Krishnaa Mahbubani, postdoc at the University of Cambridge (UK), for the brain-storming session she organised as commented on by Anna Sofia Tascini, ESR at Imperial College London (UK): “I particularly enjoyed the brain-storming session, it has been a good opportunity to experience an uncontrolled release of ideas and thoughts and, at the same time, explore the link between a brand new idea and the writing of a proposal to get funding.”

But too much heat and too much sun is also not good. Afternoon sessions allowed students to escape from the heat and immerse themselves into science once again. During these sessions lecturers tried as much as possible to bring parts of their labs into the Sicilian Hotel to improve our practical skills. Even though there could not be a chemistry or cell biology lab in the conference room, we could easily imagine there was. We had the chance to consolidate and implement the knowledge we had gained from the morning sessions. We ran calculations to predict the conformation of a polymer, we classified different freeze-dried substances and even learnt how to analyse biological images and run Monte Carlo simulations.

A wide range of topics, it is true, but in a time when multidisciplinarity is playing a larger role in science, is this not what we should be trying to achieve? 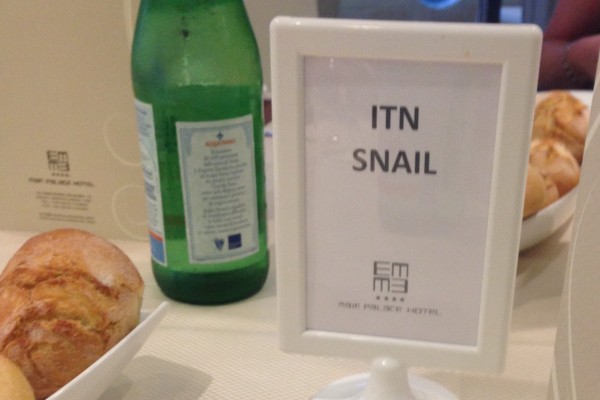 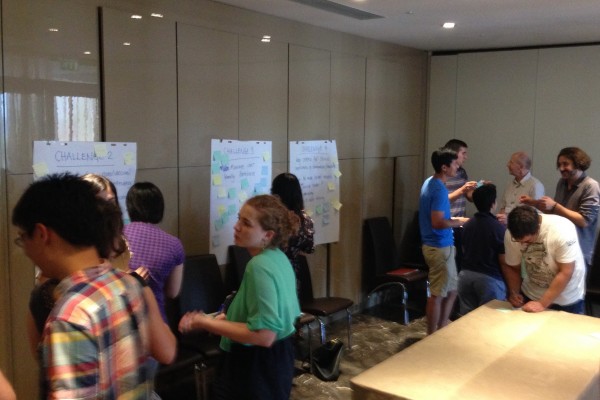 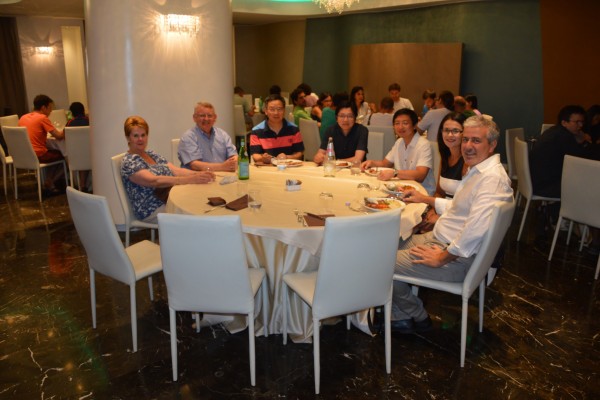 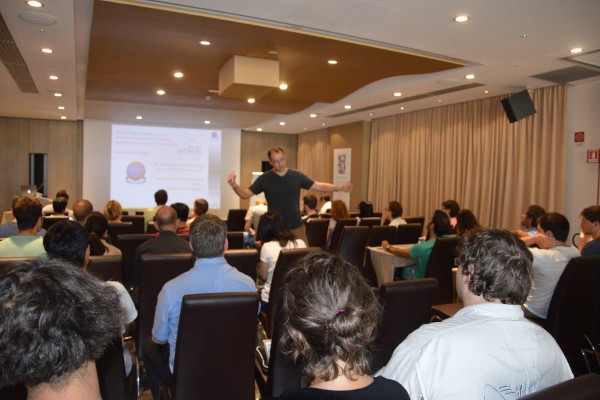 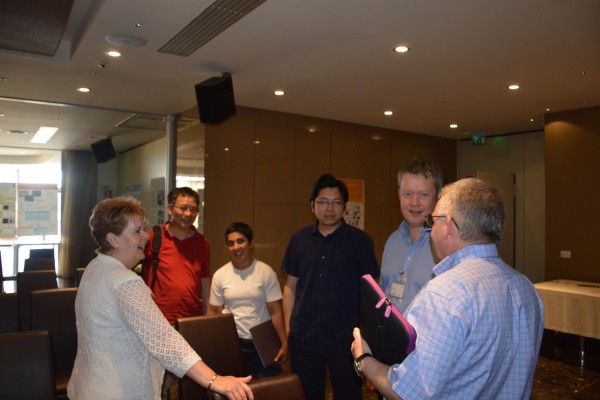 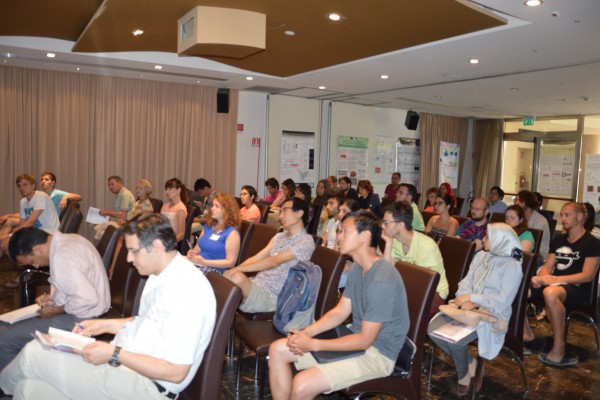 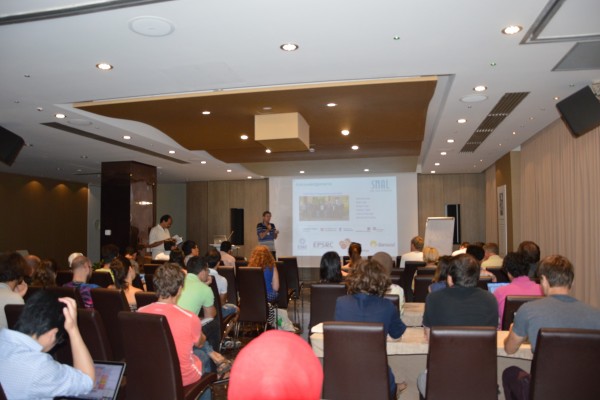 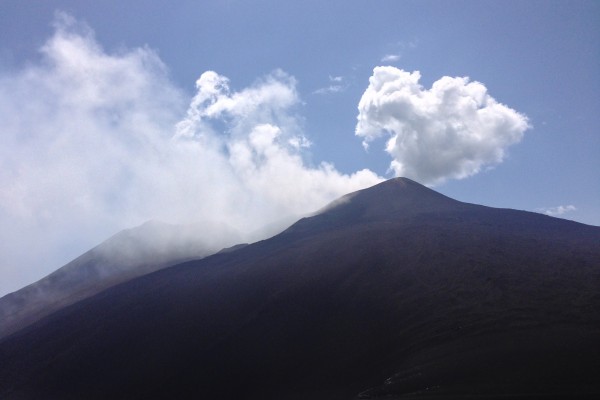 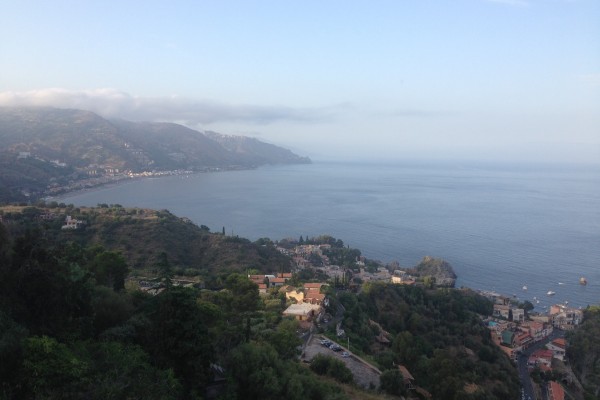 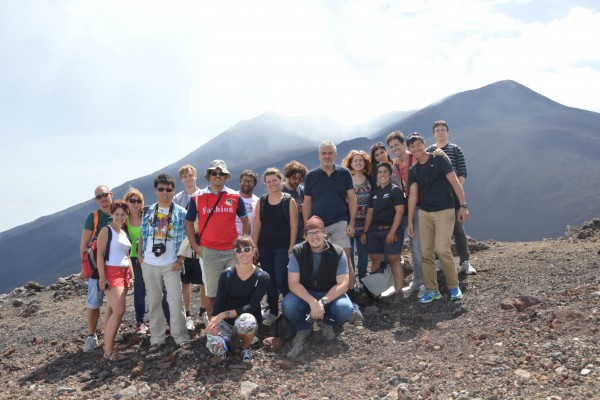 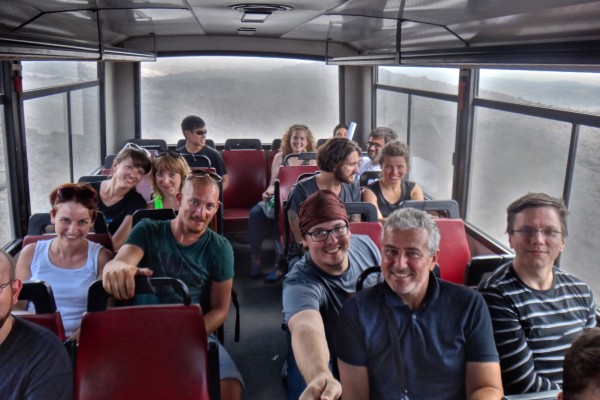 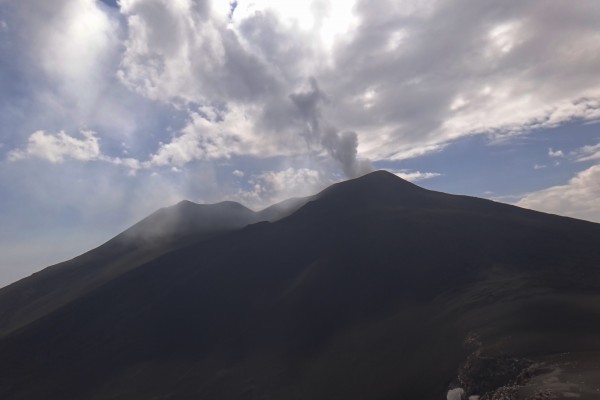 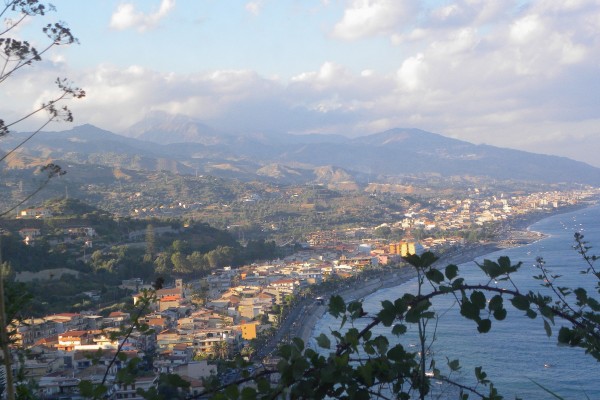 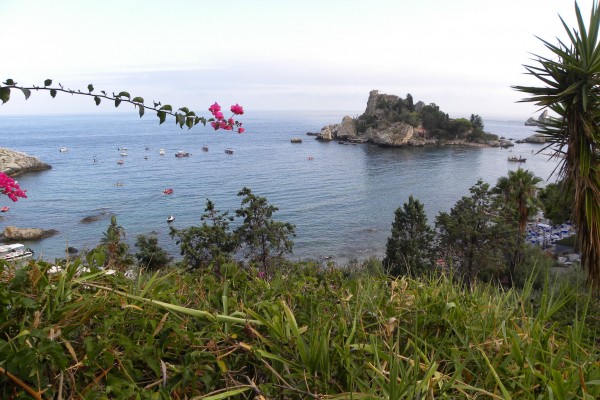 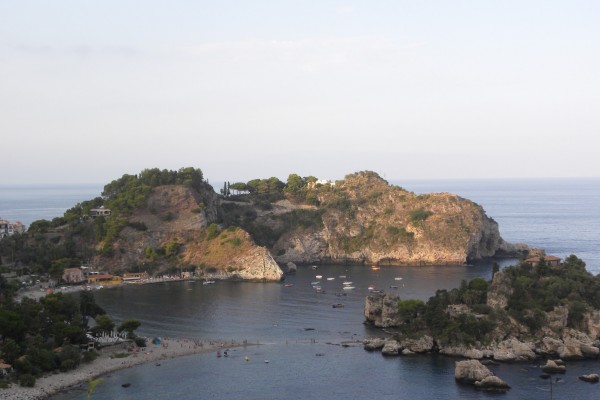 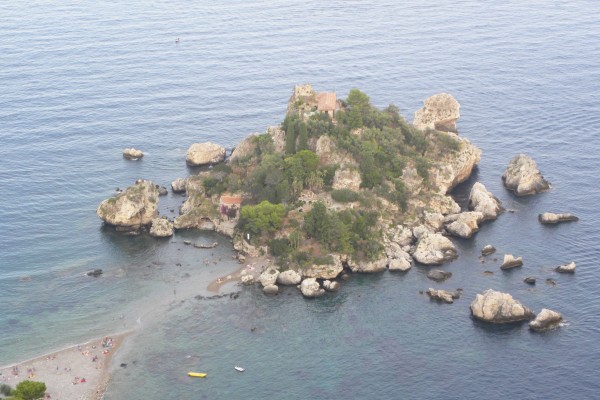